This is in follow-up to our letter from 20 July 2009 regarding Quality Parking 2007, a €300m credit-linked note structured on the basis of a loan to Q-Park NV rated AA by Fitch Ratings.

In our previous letter, we pointed out that SOBI had filed a formal disciplinary complaint with the Disciplinary Board of the Royal Netherlands Institute of Chartered Accountants against the auditor of Q-Park NV, regarding its unqualified opinion of Q-Park’s financial statements 2007. In our view, Q-Park’s reported net profit and direct return may significantly overstate its recurring like-for-like cash generating potential arising from core operational activities, as well as its equity.

This as a result of Q-Park’s practice to present assets owned by and leased from other owners as if they were properties owned by Q-Park, while not depreciating expiring years of the lease. The above procedure has now been started by the Disciplinary Board. The first hearing was held Monday 9 November 2009.

In addition, we feel obliged to inform you of the following regarding the security for the loan underlying Quality Parking 2007. We understand that your credit rating is (a.o.) based on the premise that the secured properties are either A) freeholds or B) perpetual leaseholds under which the landlord is obliged to renew the leasehold when it expires. As it turns out, this is not the case for at least one of the Dutch assets.

The public land registry shows that the right of superficies (opstalrecht) re Stadhuis-plein Eindhoven and the leasehold (erfpachtrecht) on apartment rights re Maastricht Noordknoop are not perpetual but temporary. Maastricht Noordknoop was issued on 31 December 1999 for 50 years (of which approximately 10 years have thus expired to date).

We also noticed that the holder of the right of superficies of Stadhuisplein Eindhoven is not allowed to mortgage that asset for an amount higher than NLG 12m + 30% cost. This is significantly lower than the €300m for which it has been mortgaged as security for the loan under Quality Parking 2007. As it does not show that the actual landowner (i.e. the Municipality of Eindhoven) granted consent thereto, it appears that Q-park is currently in breach of its contractual obligations under the right of superficies.

We kindly request you to incorporate the above in the ratings you provide to the investment community on Quality Parking 2007.

We should appreciate to receive a confirmation of this letter. 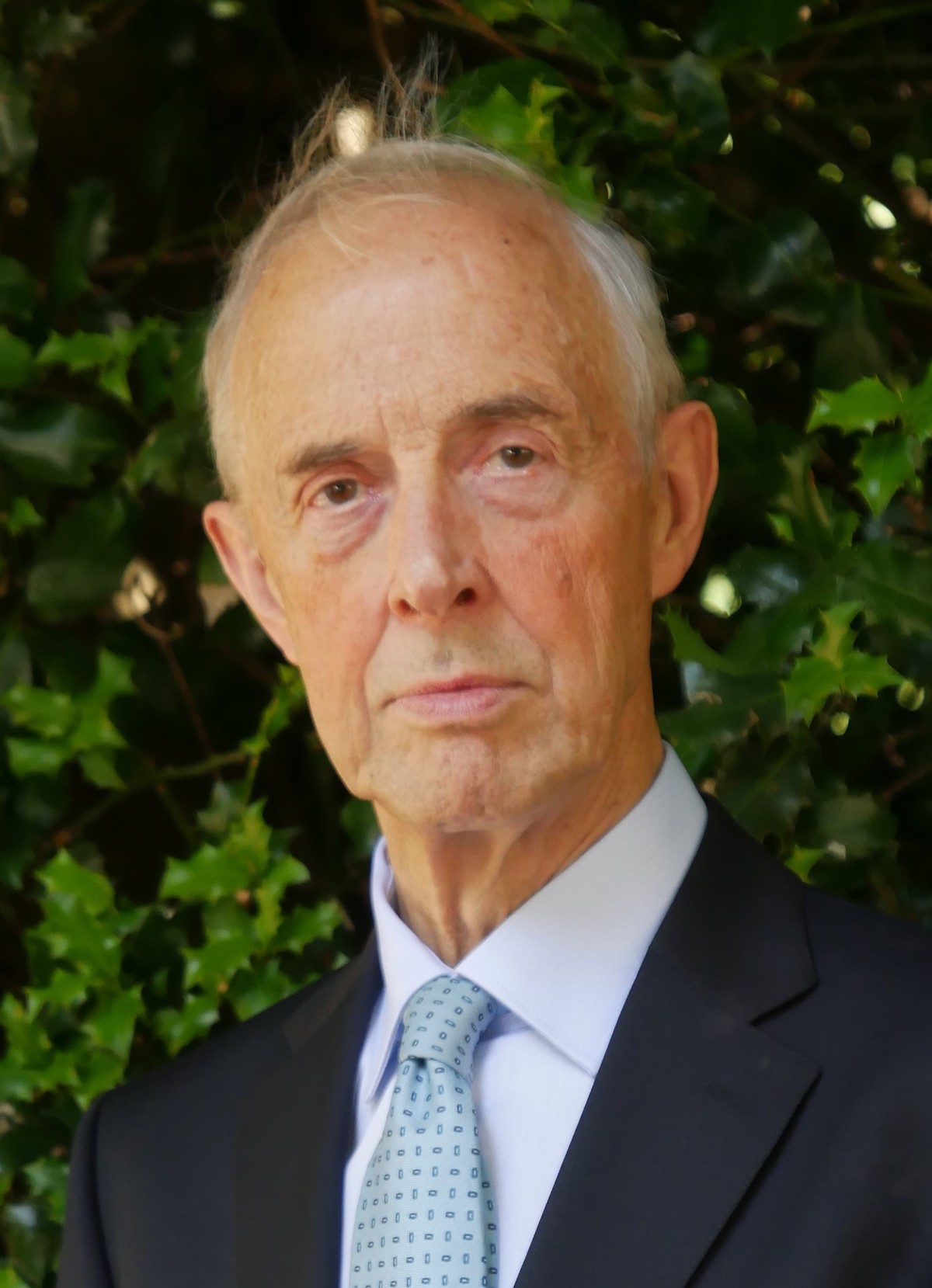